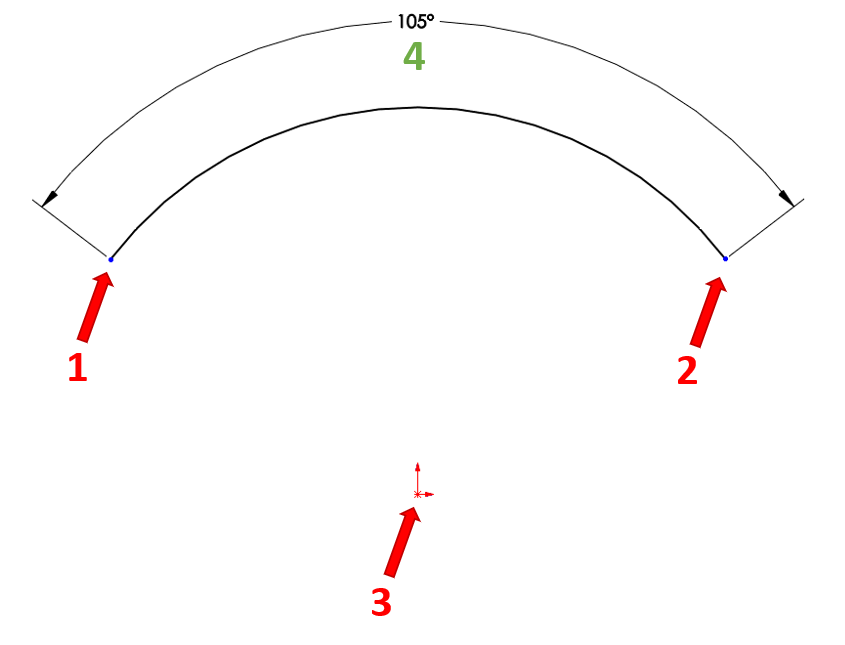 Using the Smart Dimension tool, it is simple to get the angle between 2 pieces of straight geometry. Many users are unsure how to achieve an arc angle without adding additional straight construction geometry. However, it is possible to dimension up the angle of an arc using just an arc’s three known points. 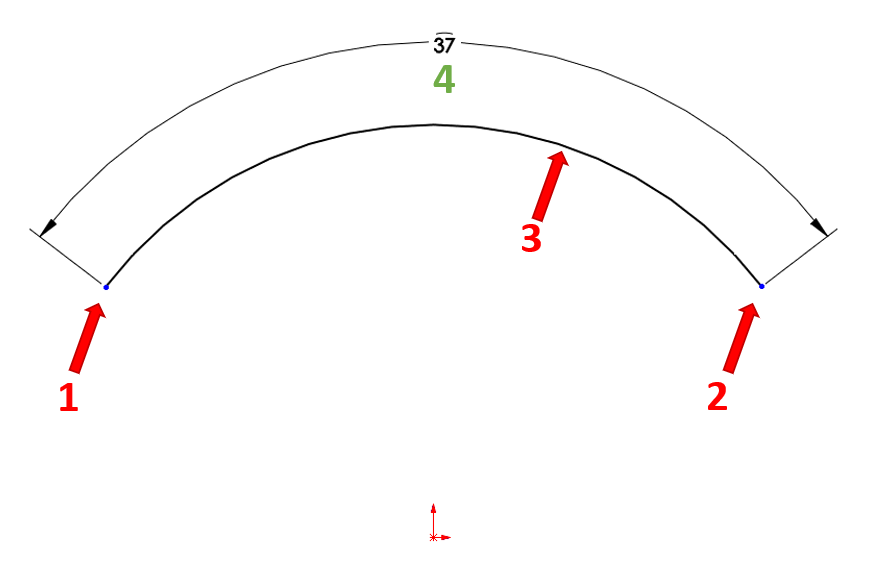 The default option for dimensioning an arc is a radius. As an alternative option, you are also able to easily show the length of an arc. 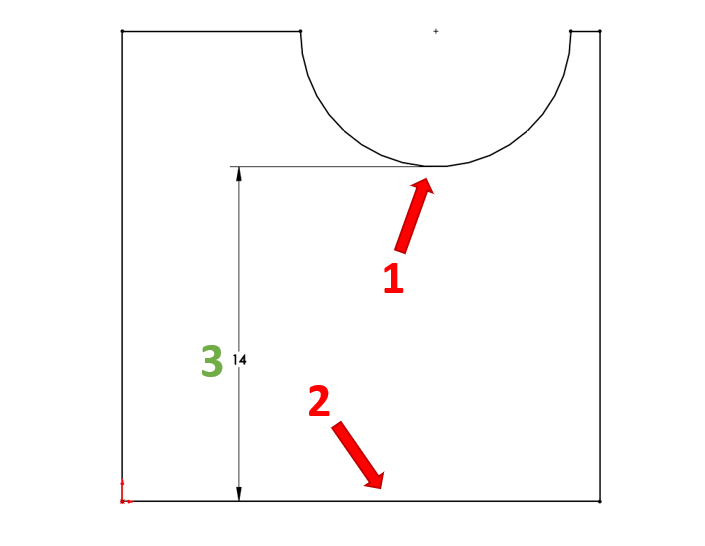 If you choose an arc or a circle for dimensioning, the default location that SOLIDWORKS takes the dimension from is the centre point. However sometimes you need to place a dimension tangent to the outside of the circle or arc. You can do this by utilising the Shift-key.

A virtual sharp is the point that exists where two edges, lines, arcs, and/or curves would intersect if those entities were extended. Using the Smart Dimension tool and Find Intersection option, you are able to easily create a dimension to the virtual sharp of a sketch. 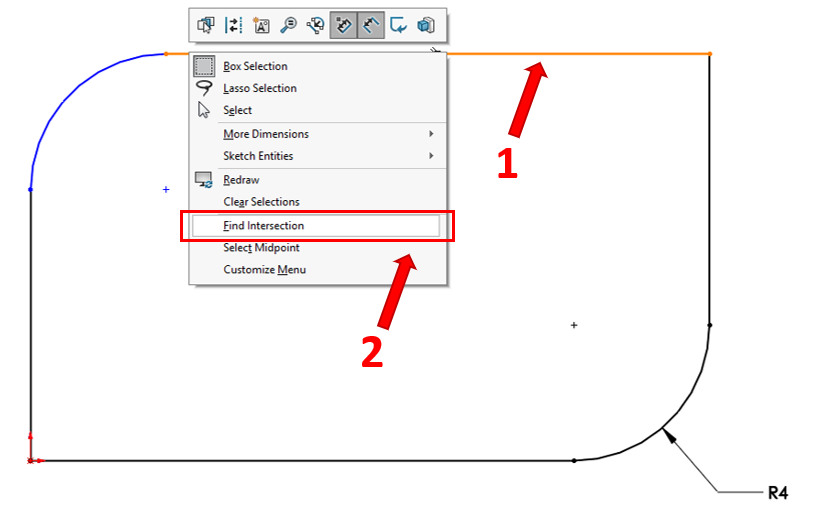 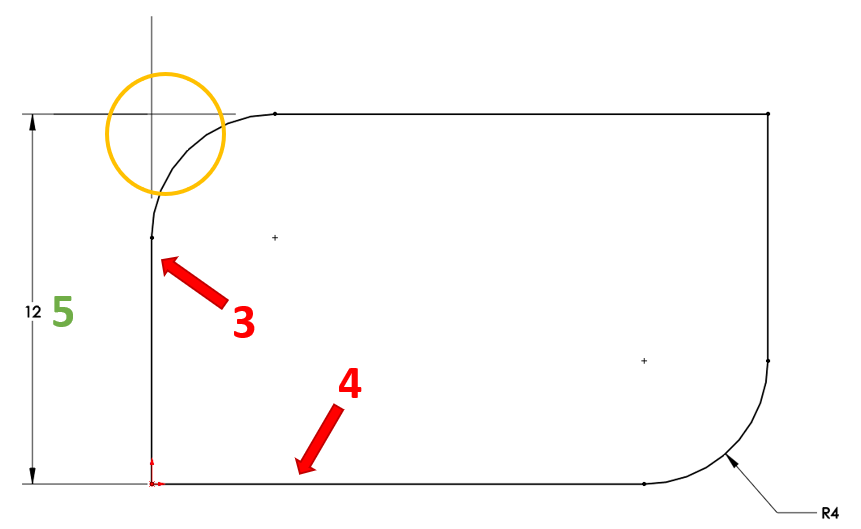 In a sketch with a centreline and additional line or point entities, you are able to dimension symmetrical to the centreline. This is useful when creating sketches for revolve features. 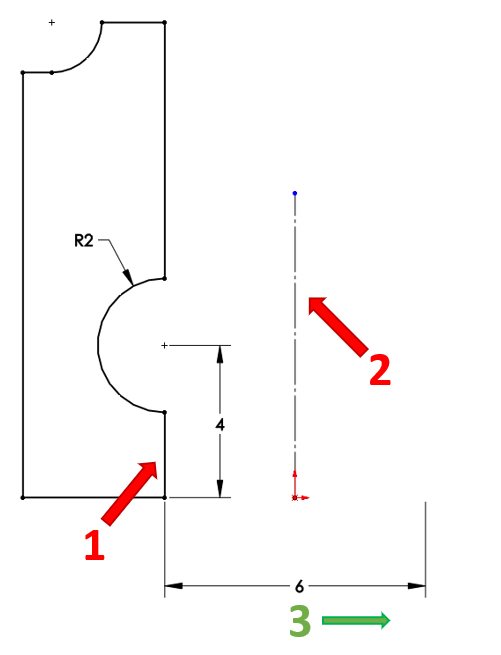 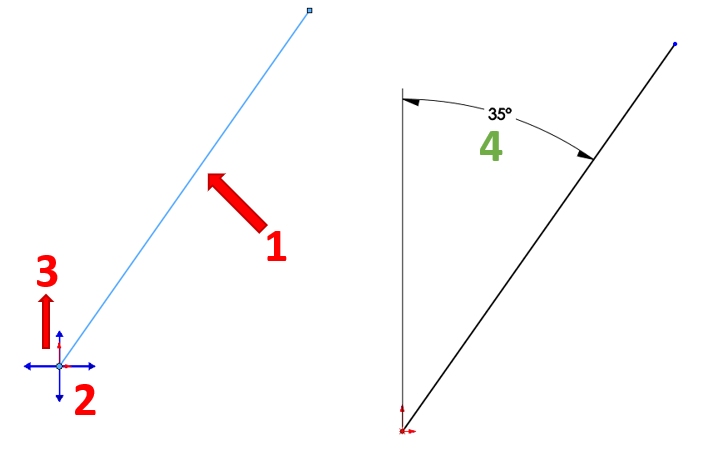 Many users would think that they may need an additional piece of construction geometry to be able to set the angle of a line entity. However, it is possible to take a dimension using an ‘imaginary line’ as reference to save on sketching time.